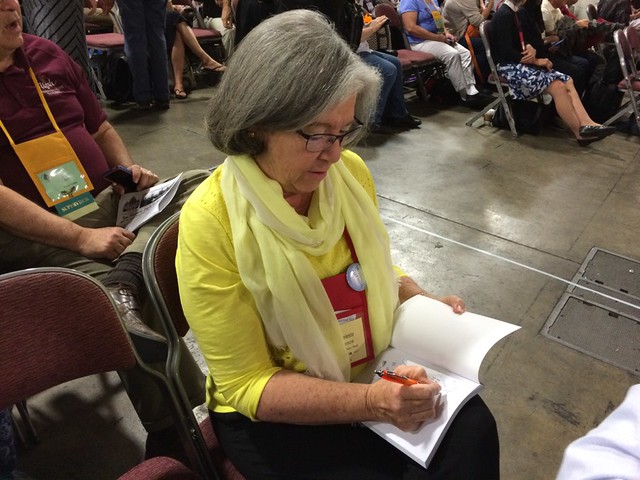 Today, the Episcopal General Convention (GC) finished its last legislative day.  The Deputations from the Diocese of El Camino Real (ECR) and the other 109 dioceses represented in the House of Deputies (HoD) are going home today and tomorrow.  After an extraordinary morning worship service featuring an inspiring sermon by Presiding Bishop-elect Michael Curry (“God loves you just as you are but he does not intend to leave you that way.” “Love God, Love your neighbor, Change the world!”), plus Presiding Bishop Katharine Jefferts Schori reading a message from President Obama of congratulations to Bishop Curry, we started a final forced march through fifty remaining resolutions. We discussed topics ranging from General Theological Seminary reinvigoration and accountability, to Israel-Palestine restorative justice, to revising the Book of Common Prayer and the Hymnal, to clarifying canons on clergy transfer.

The Rev. Gay Clark Jennings (President of the HofD) wielded parliamentary procedure masterfully to keep us moving along.  However, as the day ground on, HofD and its President got silly sometimes. At 1:10 pm after she called upon a Deputy who plaintively asked “When are we going to have lunch?”, the President replied: “The Chair calls upon Pizza Hut”.  Later in the afternoon, a large committee got up and sang an original hymn in honor of the HofD Virtual Binder, in full harmony, to the tune of St. Patrick’s Breastplate.

Our deadline was not only the close of business for our own house but also for the House of Bishops (HofB), since some resolutions had to be passed by the HofD in time for the HofB to consider them as well.  As has been true for this entire General Convention, the very many resolutions of thanks and courtesy got in the way of legislative business.  Eventually, we were able to vote on some of the highly-linked resolutions in batches of five or more rather than one at a time.

The Deputies were communicating with each other and the world through social media during the entire GC. HofD President calls the House of Deputies “The House of Twitter” in truth: Topsy says there were 54,459 tweets to #gc78 in past 30 days. One tweet was of great interest to ECR since it announced that our own Bishop Mary Gray-Reeves will be one of two Vice Presidents to the House of Bishops under the new Presiding Bishop. Most of us are going home planning to speak with many groups about what happened and why. General Convention 79 will be held in Austin, Texas, in 2018.

If you have enjoyed this series by Katy Dickinson, please consider subscribing to Katysblog 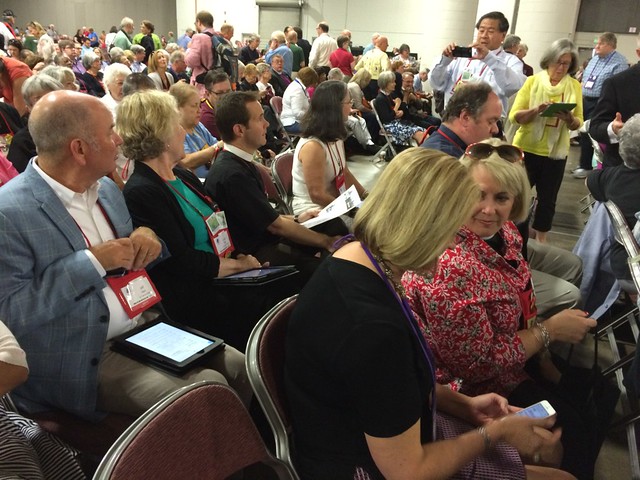 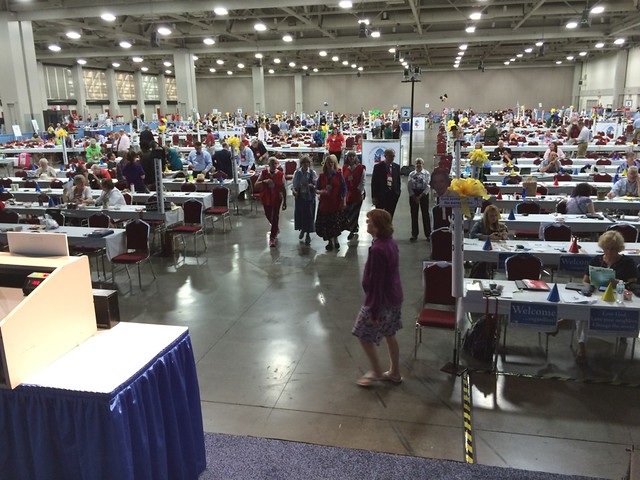 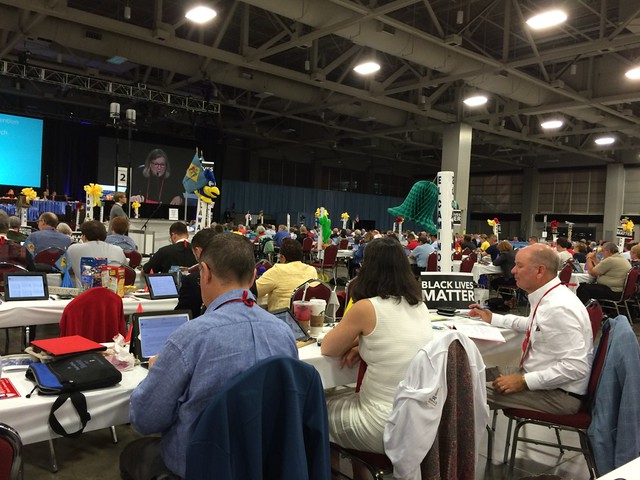 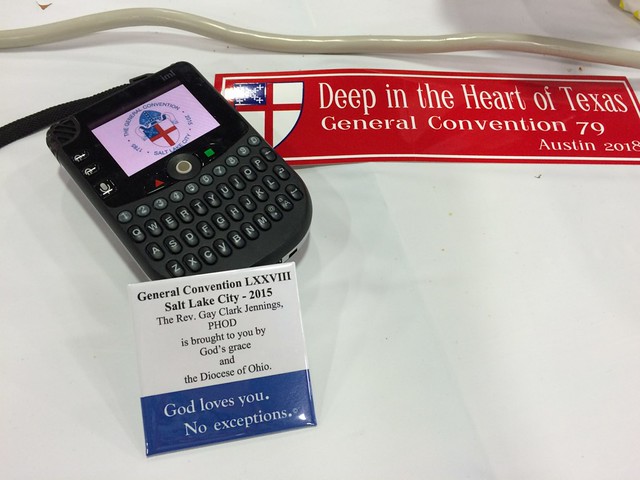 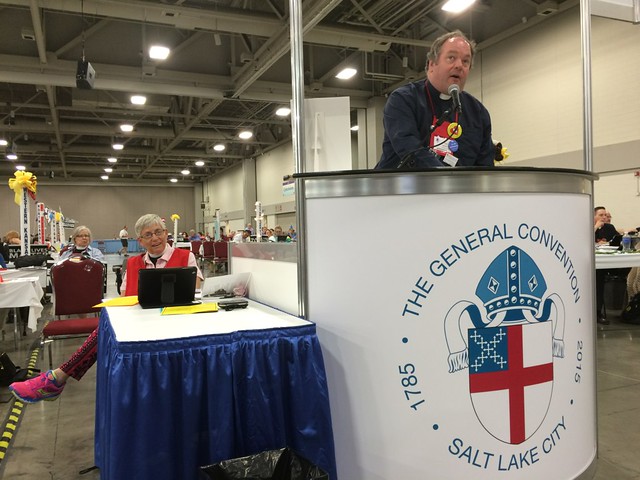 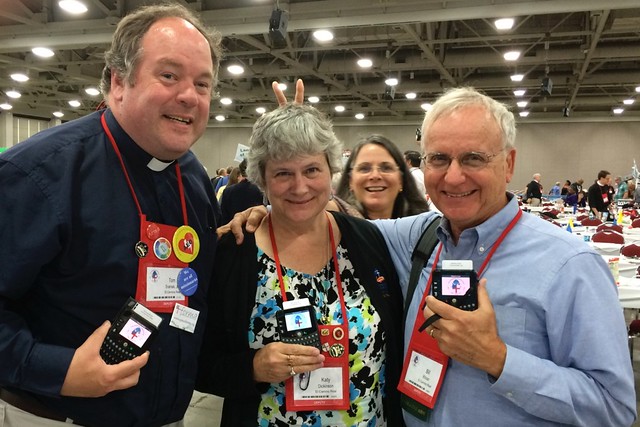 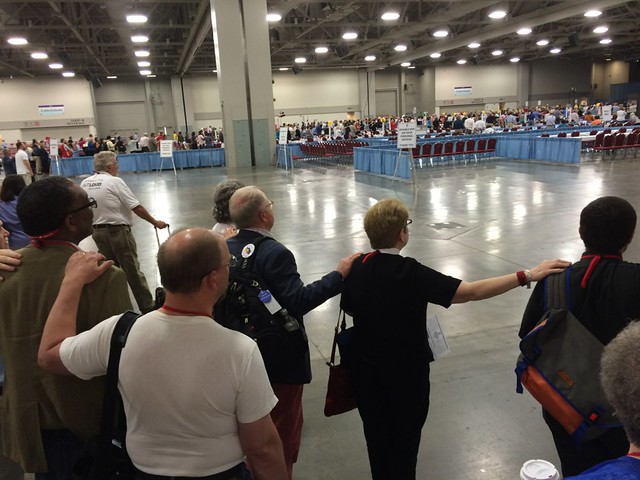 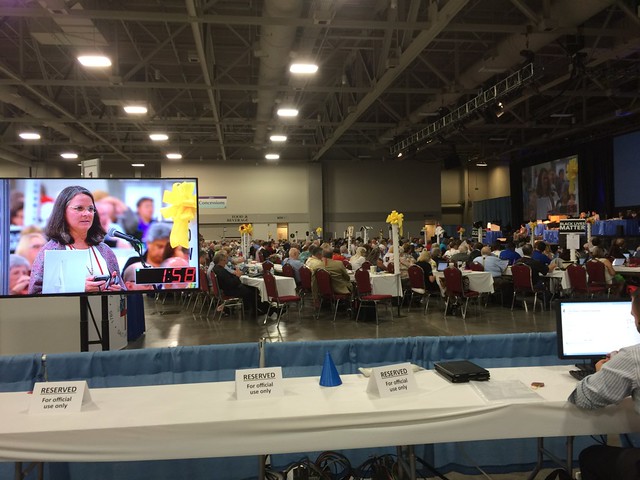 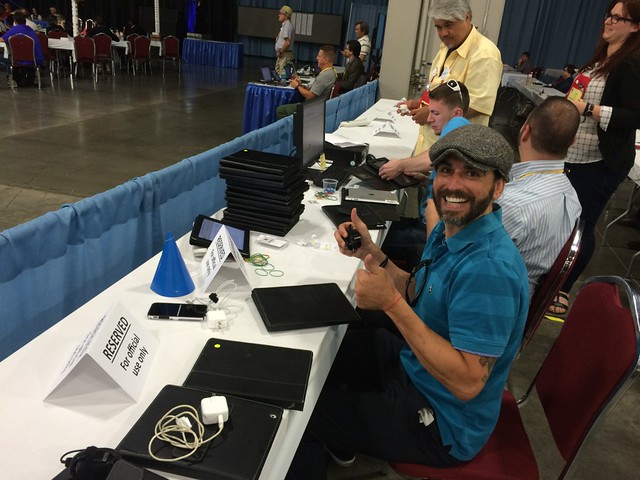 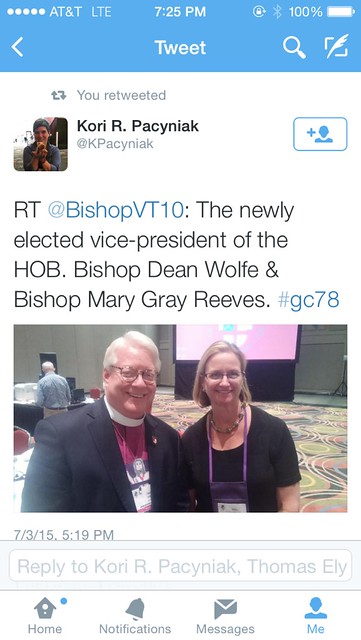 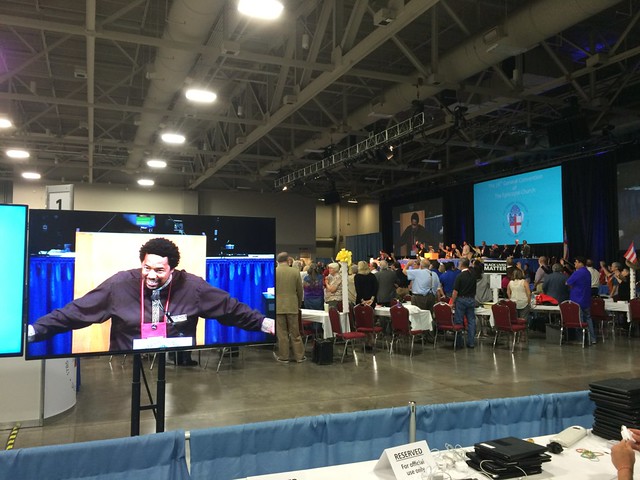