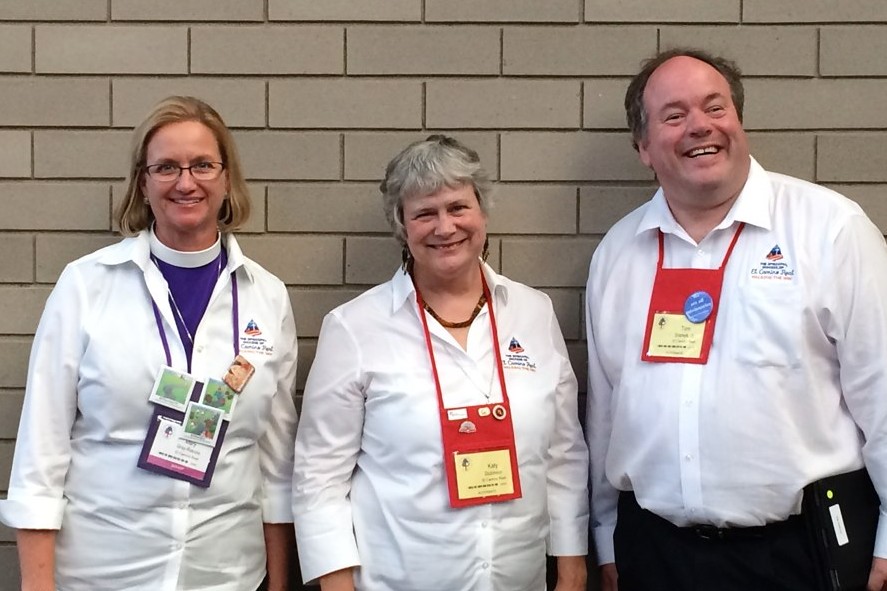 Today was the first legislative day for the 78th Episcopal General Convention (GC).  It was the third day in Salt Lake City for the Deputation from the Diocese of El Camino Real (ECR) . 842 were certified and seated in the House of Deputies from 110 diocese. Much of the morning and afternoon legislative sessions were taken up with procedural matters.

I chose to attend two Social Justice and International Policy legislative committee meetings (morning and afternoon) where it was standing room only. I was one of dozens of public witnesses on the subject of Israel-Palestine.  There were five resolutions being considered by the committee.  The two sides of the question on whether the Episcopal Church should divest from Israel were: Stay at table, engage to make change vs. Divest, do not profit by occupation. I spoke about some of the understanding I have gained living and working in Israel as well as working with TechWomen mentees from the Middle East since 2010. I said that I think divestment will hurt the Palestinians even more, at least in the short-term. Also, pulling back from the table to make a moral point removes the church from the discussion: cuts off relationships we will need if we are to contribute to the solution of some very hard problems.  Mine was a minority opinion – most of the witnesses were in favor of divestment.

5 July 2015 – My witness on Israel-Palestine quoted in “Money and the Holy Land: Committee Hears Testimony” in the “House of Deputies News”.

Yesterday, I received a reader comment asking for my impressions of the four candidates to be 27th Presiding Bishop (PB) after their presentations yesterday.  All four are remarkable and capable men of deep faith.  I was able to speak personally with three of them today. Here are my notes some of what I observed yesterday and today (ask other members of the ECR Deputation for their view!):

The vote for PB is on Saturday. The church restructuring (TREC) discussion starts tomorrow. 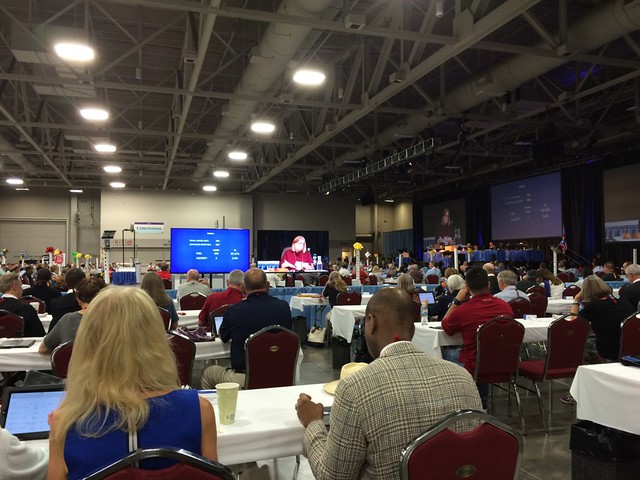 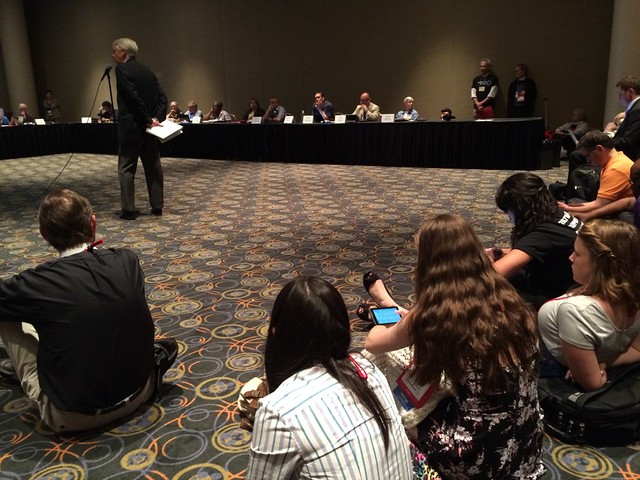 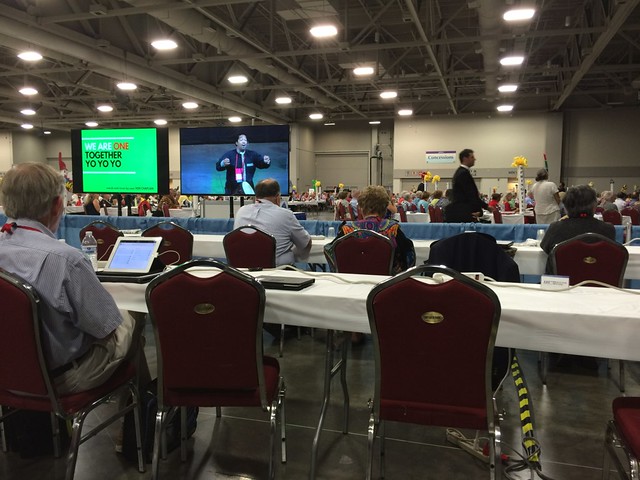 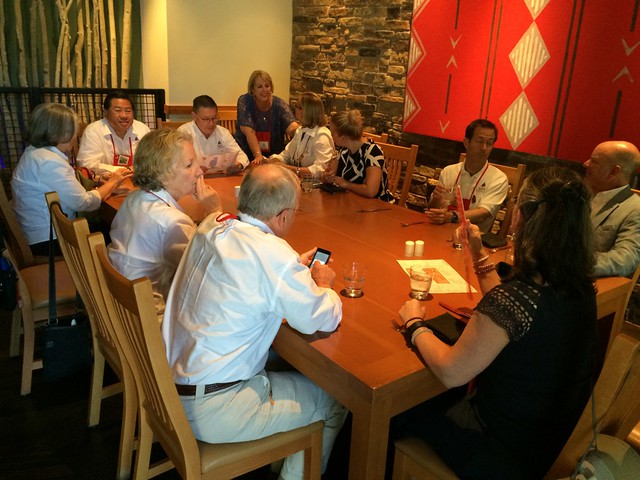